When Do You Need Foundation Repair in Nebraska? Homeowners in Nebraska are used to the seasons and the crazy weather that comes with them. Being in tornado alley, Nebraskans have come to expect powerful thunderstorms in the Spring, followed by hot, humid summers and bitterly cold winters. So it’s no surprise that homes in Nebraska can be prone to foundation failure and common foundation problems. When the soil is always shrinking and expanding because of the moisture content, cracking and sinking are bound to occur. The problem begins with poor drainage. Water from Nebraska thunderstorms often begins to pool around … Read More 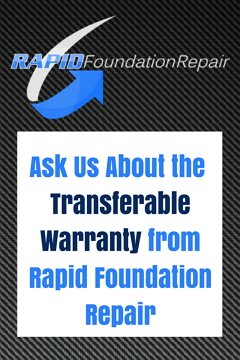